A BEAUTIFUL PRACTICE FOR ALL YOUR DENTAL NEEDS

Rathdrum Dental is dedicated to providing the community a local place that the whole family can visit. Whether you are young or old, we offer a full array of dental procedures from x-rays and cleanings to cosmetic veneering, crowns, implants, mini implants, and dentures.

Mini implants are a major focus of our practice as they allow a patient to restore what was once theirs at half the cost. Imagine having your smile, your speech, your chewing ability, and your social confidence returned to you in a few short appointments! Mini implants offer this through a less invasive, less painful, and less costly procedure. It opens doors that you may have thought were closed to you due to lack of bone or finances. This ranges from single tooth replacements and stabilizing loose dentures to full arches of beautiful, natural, permanently cemented teeth; allowing you to enjoy all of your favorite foods that you’ve missed so much!

Whether you are visiting just for a checkup, or for a more advanced procedure, everyone here at Rathdrum Dental is ready and willing to provide you with the best dental experience available. We look forward to meeting you and your family and exceeding your expectations. 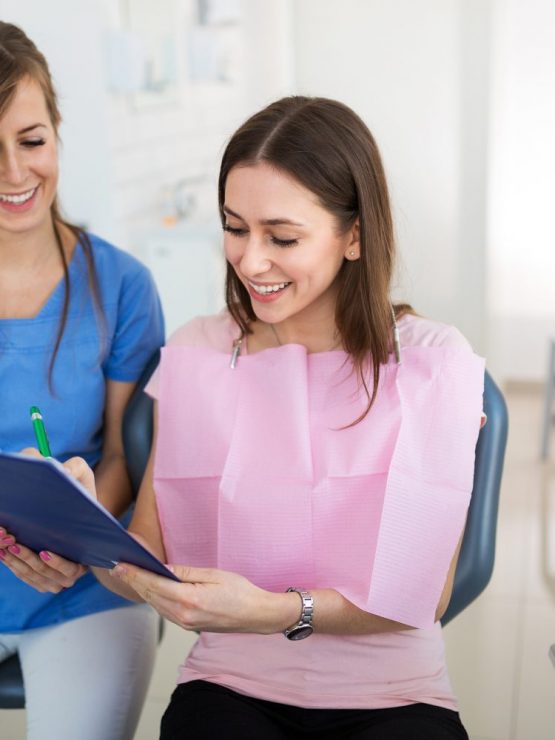 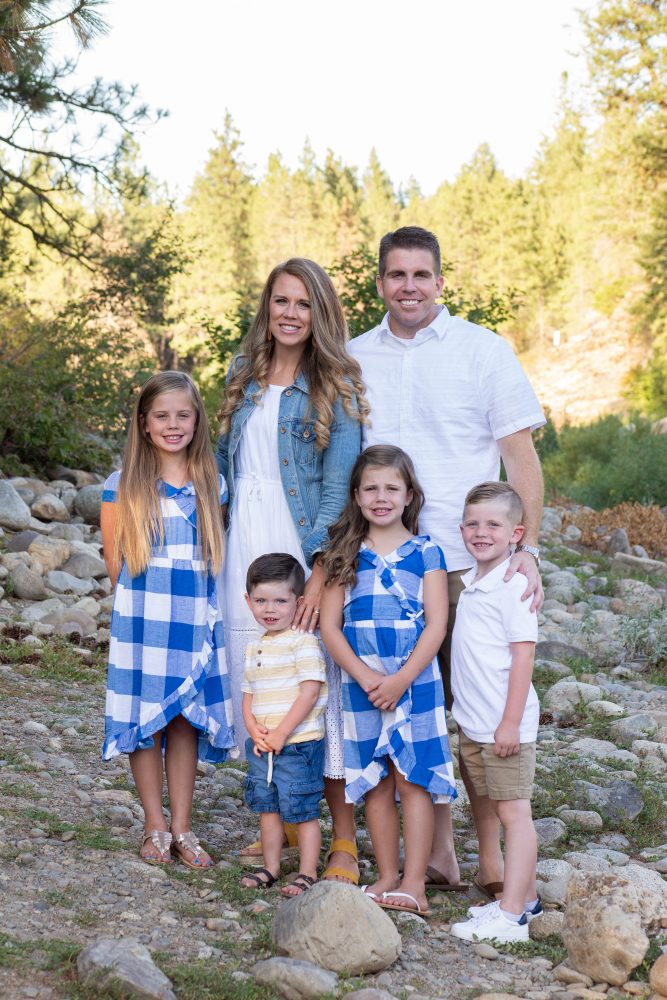 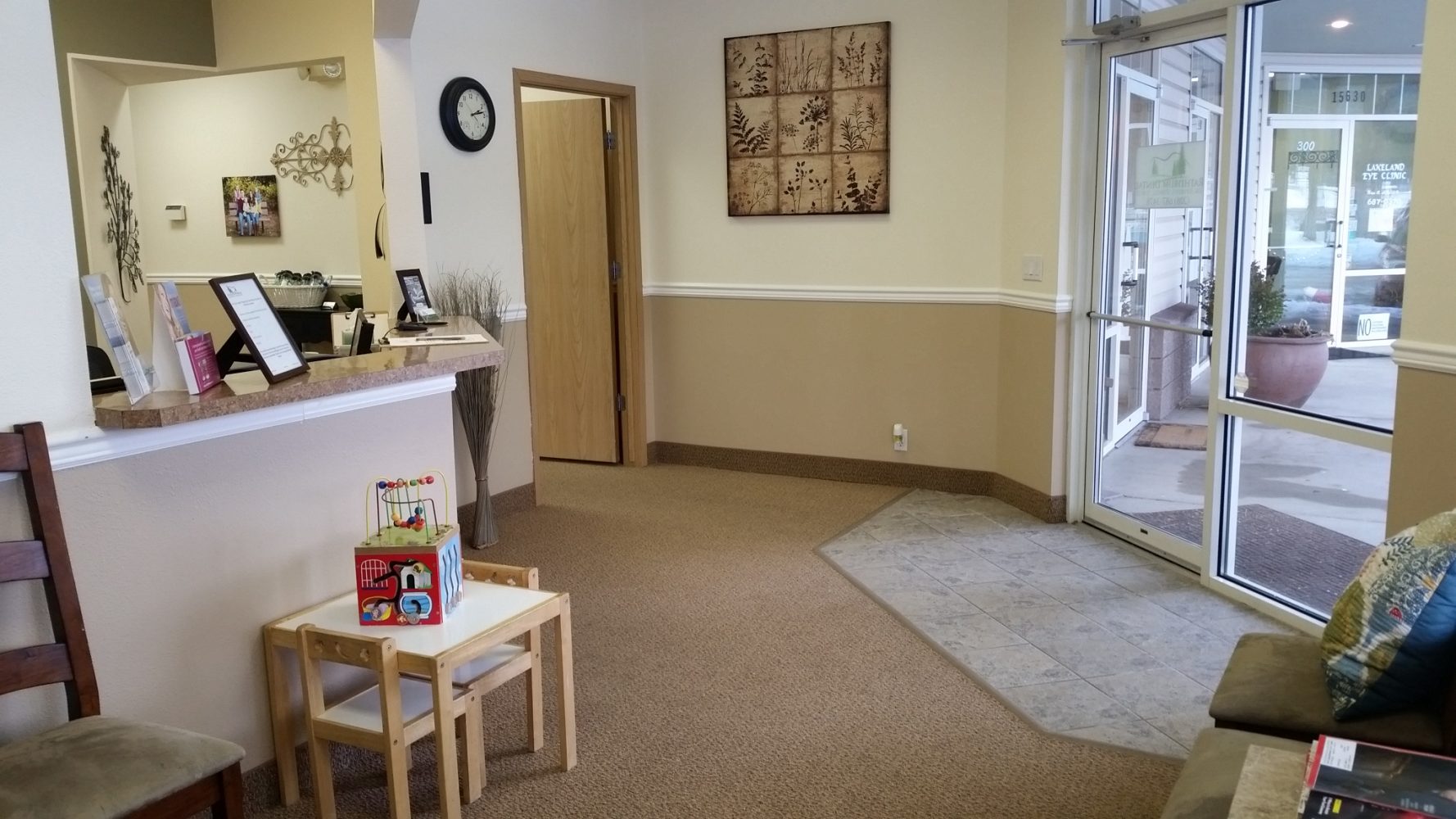 Meet Dr. Oswell And His Family

Dr. Jeffrey Oswell moved to north Idaho with his family to start a dental practice known as Rathdrum Dental. Jeff and his wife Brenda have four children Evelyn, Penney, Porter, and Eli. They had become familiar with the area from visiting grandparents that live in Bayview, ID. The Oswells enjoy spending their time together as a family whether that is at home, at the lake, on the golf course, on bike rides, cheering on siblings at their various sporting events, at church activities, or on the ski slopes. They truly love living in Rathdrum. It is a great blessing to live in such a family friendly community and be able to practice dentistry!

Dr. Oswell was born in Lancaster, CA to his amazing parents Tracy and Vivian Oswell. They lived on 15 acres with grandparents and Jeff spent his days playing outside, riding bikes, riding dirtbikes, and playing sports. His father and grandfather both worked in construction and his mother stayed home with the kids along with working as an aerobics instructor and running a cleaning business. They always encouraged him to work hard in school and to pursue a career that he was passionate about. During his youth, a local dentist sparked Dr. Oswell’s interest in dentistry as he took time to sit and talk with him about dentistry and the profession. Dr. Oswell graduated from the local high school in Acton, CA and moved to Provo, Utah at 18 to attend Brigham Young University. At 19 after his first year of school, he put his education on hold to serve a two year church service mission in Sao Paulo, Brazil. He says this was the best experience he has had in his life about having compassion for everyone around him and learning the value of life-changing service. He returned at the age of 21 to then finish his undergraduate studies through the Marriott School of Management at BYU.

During college Dr. Oswell was introduced to a beautiful young lady named Brenda, who was attending college in southern Idaho. After some time of a long distance relationship, she transferred to BYU and later that same year they were married in Seattle, WA. She received her degree in Elementary Education as Dr. Oswell finished his degree in Business Management. They also had their first daughter Evelyn while in college. Their journey then took them to Las Vegas for 4 years where Jeff would become Dr. Oswell graduating from the University of Nevada, Las Vegas School of Dental Medicine. They had their second and third children while in Vegas as well. As the end of school approached, they knew that they did not want to stay in Las Vegas. The heat and city were too much and they wanted a more family friendly environment to raise their growing family. That is when they made their move to north Idaho where they have been ever since. 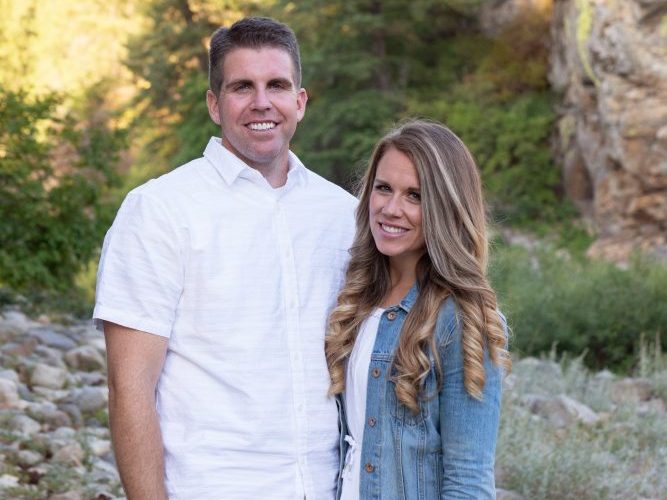 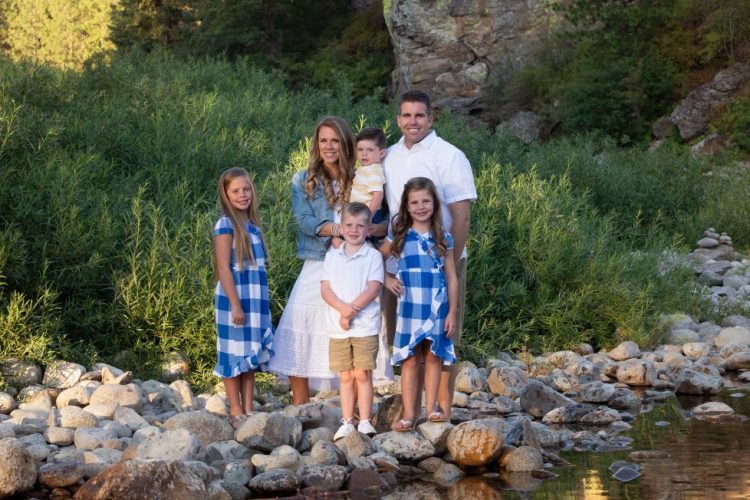 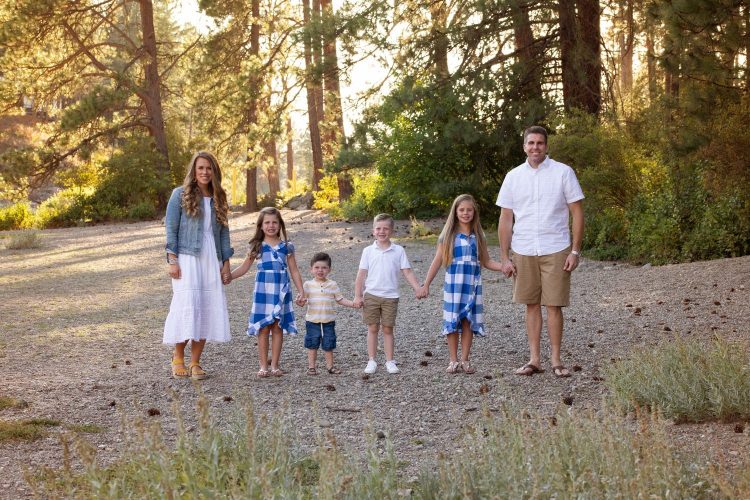 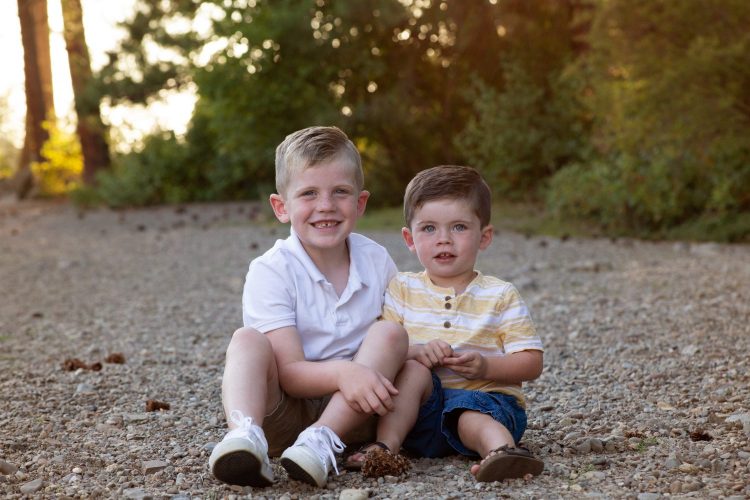 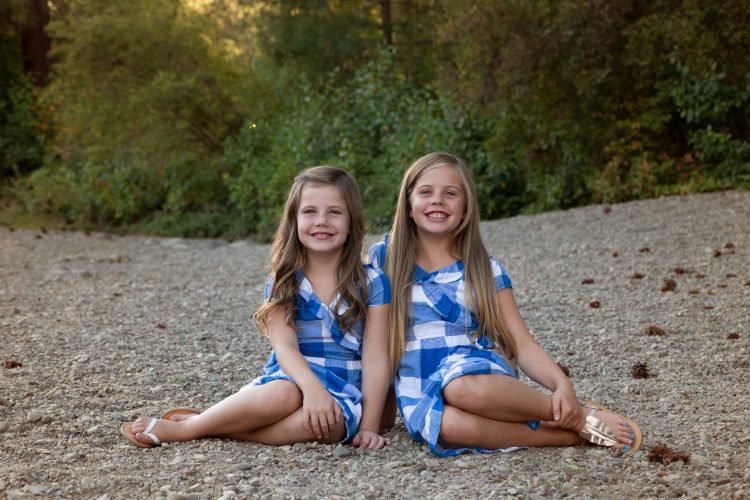 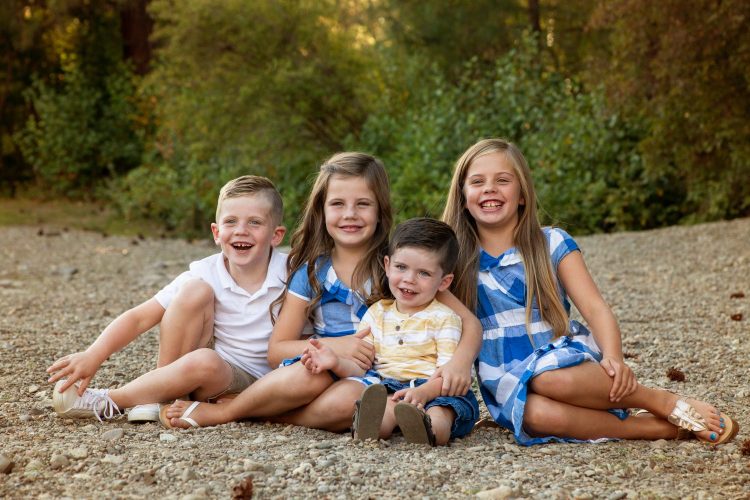 Our office is conveniently located on Highway 41 in the same complex as the Immediate Care in Rathdrum (between Taco Bell and Dairy Queen) across the street from the Junior High.